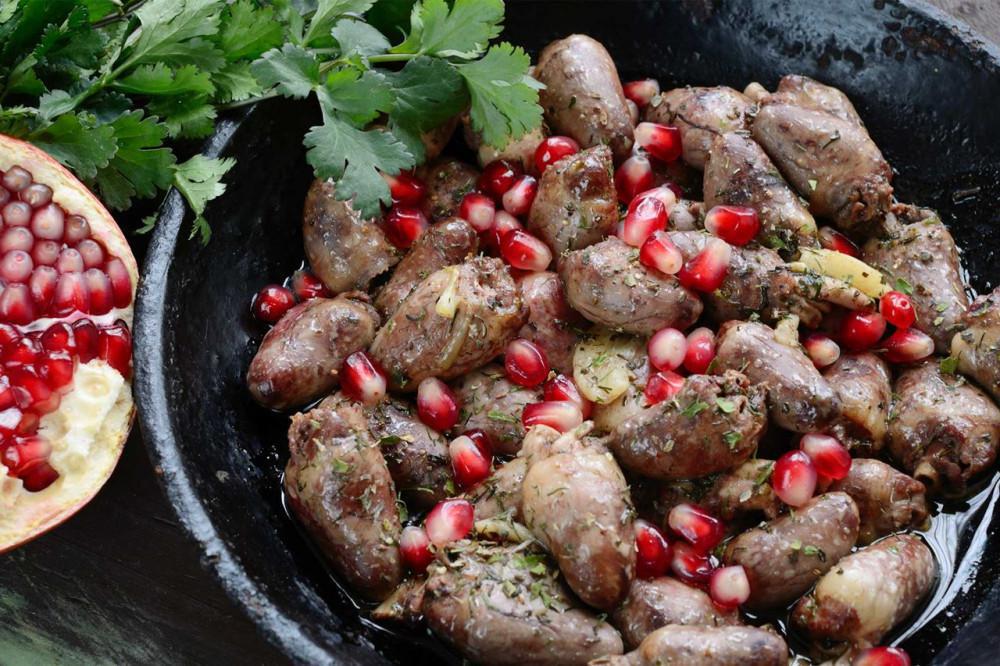 Unless you frequent a local butcher shop you are not likely to find an array of organ meats when you are out shopping. Most meat counters will not offer these nutrient dense foods. Organ meats have fallen out of favor in our Western diets and that it is a good and a bad thing.

Organ meats are some of the most nutrient dense food we could eat and can help us achieve higher levels of health. However, eating organ meats from animals raised in a concentrated animal feed operation (CAFO), which is where most of our meat comes from, would not be a good idea. The unnatural diet, pharmaceuticals, and unsanitary practices of this form of agriculture has made animals products of any sort that are sourced from CAFO’s a very unhealthy option. So, in a way it is good that organ meats have fallen out of favor because it is likely that many people would be eating toxic forms of them from CAFO’s.

Yet, organ meats from a grass fed or pastured animals pack a powerful nutrient punch. Dr. Weston A. Price was a Cleveland based dentist who traveled the work in the 1930’s to study the healthiest populations of traditionally living people in the far reaches of the world. Of the many themes in the people he studied, the consumption of organ meats from wild animals was one of them. The people of these traditional cultures went to great lengths to get these sources of food as they knew it would keep them healthy. Dr. Price and his large body of research has shown how healthy these traditional people were compared to those in Western society as they had no heart disease, cancer, or even dental cavities.

Even in the animal kingdom when a kill is made the predator goes for the organ meats first to get the highest nutrients leaving the muscle meat for the scavengers. The wisdom of these traditional population and the animal kingdom has been proven by science. Organ meats from a grass fed or pastured animal are a great source of high quality protein, anti-inflammatory omega-3 fats, choline, all the B-vitamins, minerals, the fat-soluble vitamins A, D, E, and K, and heart healthy cholesterol. They are even a great source of CoQ10, especially heart, and are one of the few places we can find this heart healthy nutrient in food. Organs meats are the multi vitamins of nature.

Some people would express concern for vitamin A toxicity from eating organ meats since they are the highest source of dietary vitamin A. However, vitamin A toxicity only happens with the synthetic forms of vitamin A that come from the supplement industry and won’t happen with whole food sources of it. Another interesting myth surrounding vitamin A is that we can get lots of it from plant sources like carrots. We don’t actually get vitamin A from these sources, but we get beta-carotene instead. Beta carotene is a precursor to vitamin A and while it can be converted to vitamin A the body is not very efficient at doing it. So, it is better to get real vitamin A, retinol, from a food source like organ meats.

Now, I know what you’re thinking. You really don’t think this sounds too appetizing. Unfortunately, most of us did not grow up eating these foods and they are not very pleasing to our Western society palate. If you can find a good source of organ meats and learn to love them then I suggested eating them at least 2x/week. If not, then there are many companies that make powdered forms of organ meats from grass fed animals and put them in supplement form. Ancestral supplements in one of the best companies I know. 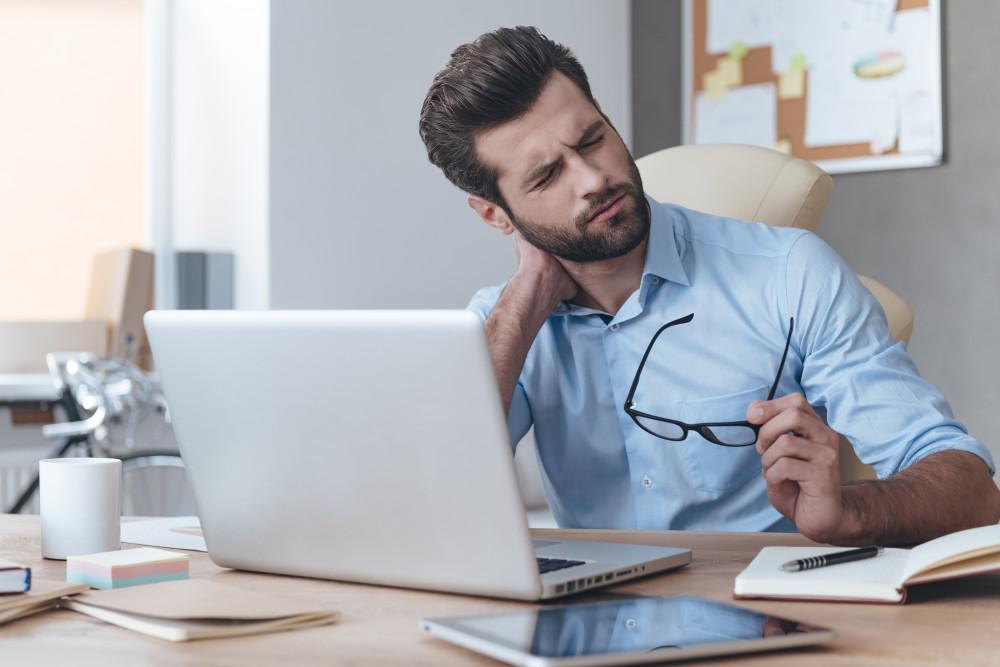 The Dangers of Tech Neck

Do you spend hours every day hunched over your cellphone or laptop? It’s probably no coincidence if you’re noticing twinges of pain in your neck, upper back, or shoulders. You could be experiencing “tech neck.” Now what do you do? 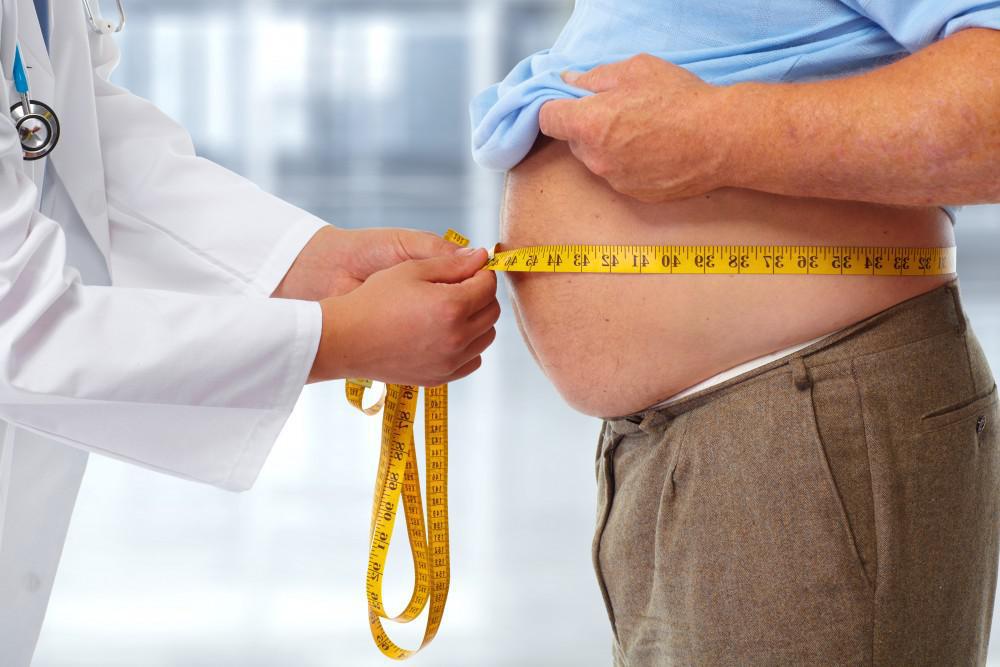 Losing Weight Reduces Your Risk of these Chronic Conditions

Decompression therapy: Non-surgical alternative for low back and neck pain 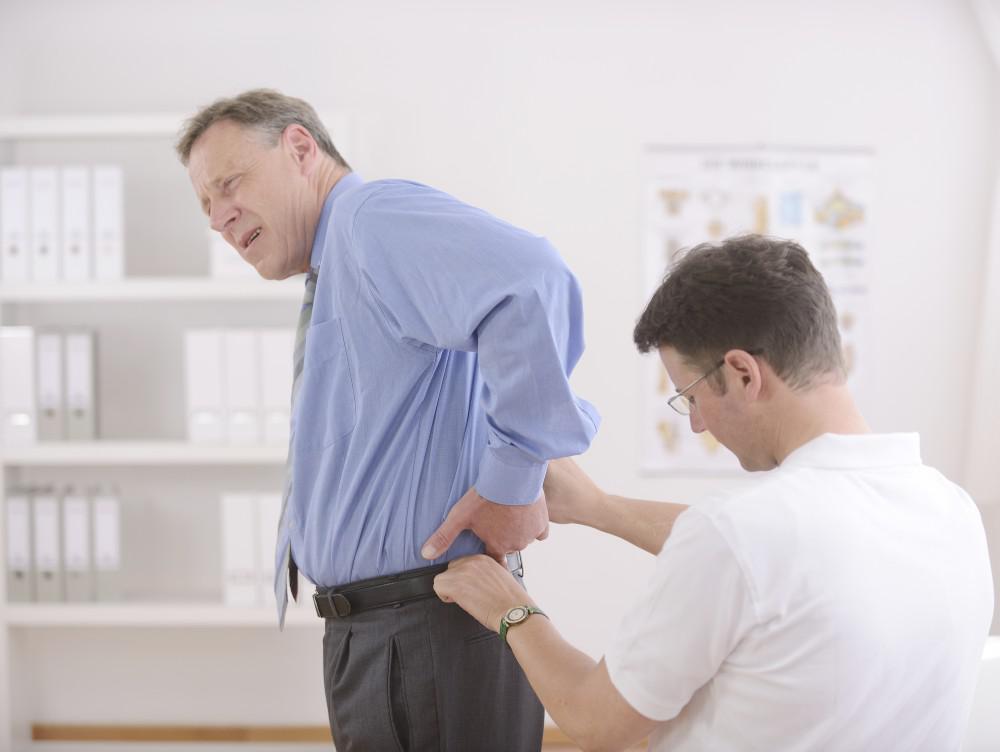 Is Back Pain Normal as You Age?

Many people think that back pain is an inevitable part of aging. With more than 80% of Americans having back pain at some point during their lives, we can see why this is a common misconception. Read on to find out why we disagree. 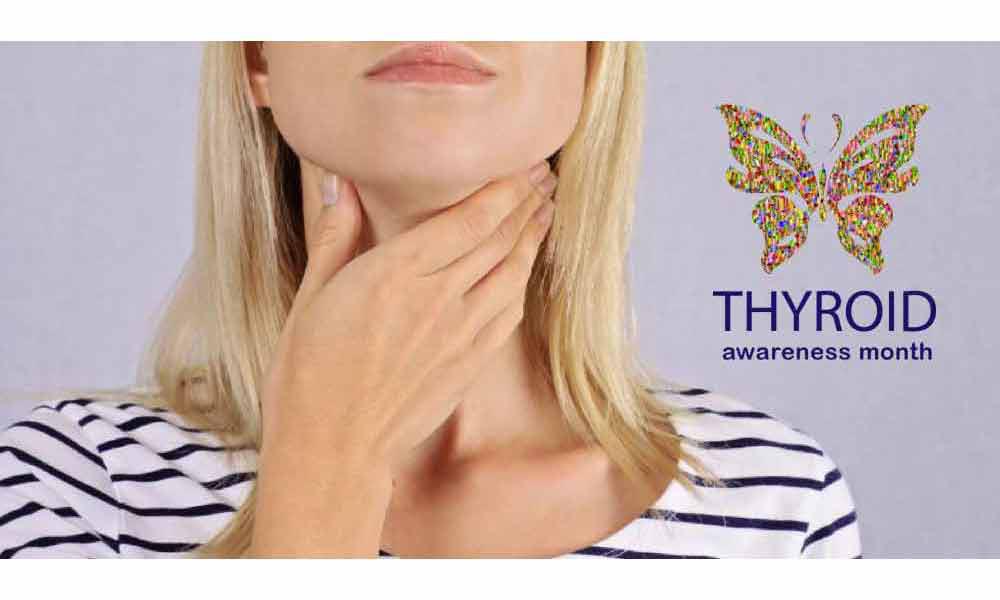